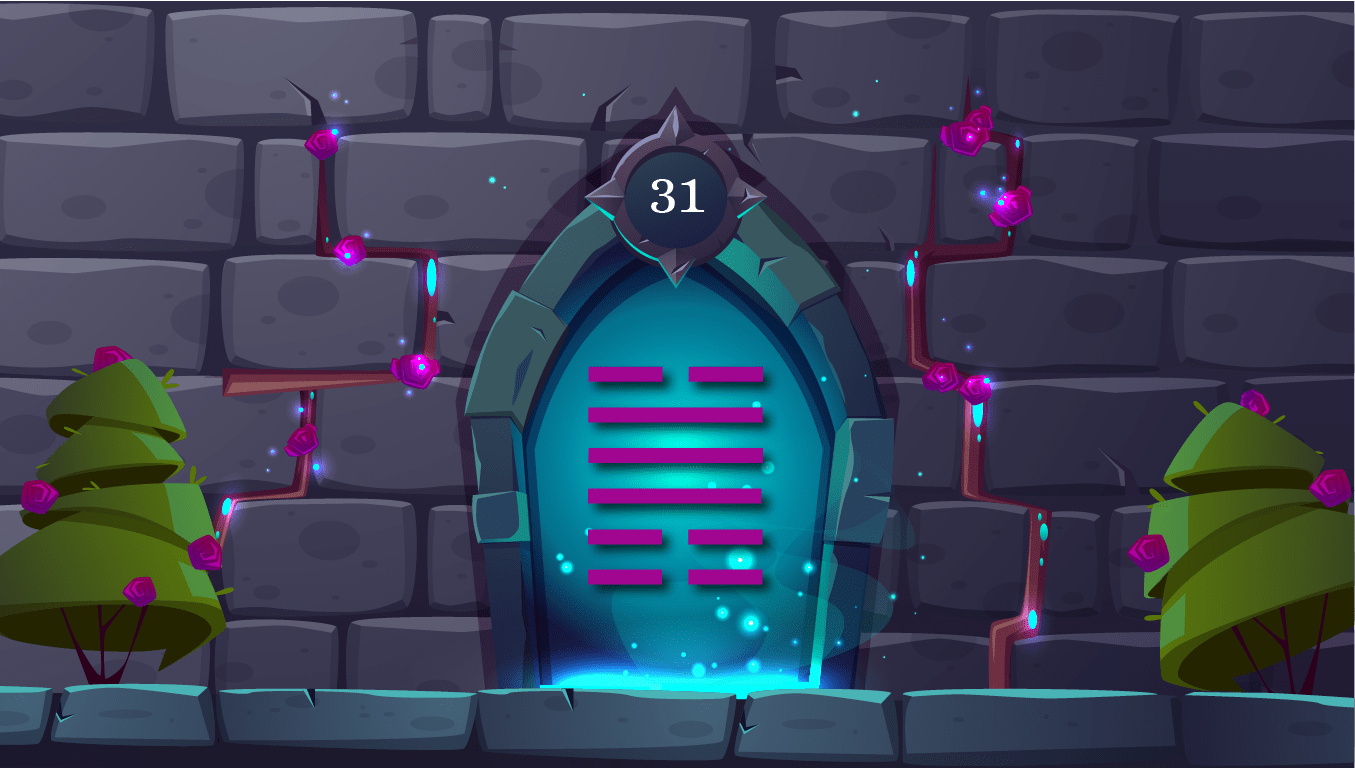 "Words can have a far deeper effect than presence, since words endure forever."

In this archetype, we find a voice that says: I lead. The Visionary represents the voice of democracy and influence through being the elected leader, and he speaks from his own independent vision. He can be reluctant to assume leadership roles, since he isn’t the least interested in having power over anyone.

The Visionary embodies the voice of influence because he knows authentic leadership is not about titles—it’s about using his life force and genius in integrity for the good of the collective.

The Visionary paves the way for others to attain future goals. Through his vision—rather than doing—he leads the way. He has a close relationship to the Originator (41) who is an excellent partner when anticipating the next step in the roadmap that serves the whole. Success, for both of them, isn’t individual but collective.

The Visionary knows all about trends and patterns and expertly articulates because of his inherent understanding of language. When he speaks of the future in his naturally authoritative way, people automatically listen. The Visionary’s humanness makes him relatable. He is the figurehead who carries the people in a beneficial direction towards a new future.

Humility is the main quality that makes the Visionary a sought-after leader. Knowing how to listen patiently to others with an open mind and heart, he role models a huge step beyond the intellect and into the heart. By listening deeply to others, he uses his own influence and voice to represent them. The Visionary knows how to unify people, delegate and share the power.

While others often acknowledge the Visionary’s impact on their lives, this archetype doesn't force anything on others. He is clear that it is up to individuals to decide whether or not to implement the guidance they get. The Visionary’s primary influence is to help others break out of the very same matrix in which he himself was once caught. He loves helping people out of the narrow confines of their own conditioning, coded in how they think and speak, so they open up to their true potential.

The Visionary expresses himself as someone who understands exactly what should happen next. With the Alpha (7), his right hand, they anchor the vision for the direction of the collective. When the Visionary Leader consults with his brother, the Scientist (62), who is also all about logic and the impeccable word, their combined mastery of language effortlessly inspires and guides.

Together these two archetypes, the Visionary and the Scientist, are the portal guardians to the Codon Ring of No Return. Once human beings begin to speak their truth and the higher involutionary currents begin to use their voice to transmit frequency there is no return. At that point our planet will have broken away from the lower realms forever. Humans will have taken the leap from worshiping an outside authority or God to the embodiment and expression of their own truth and leadership.

Let's build a better future together.

Is a wizard wizard with words

Helps people break out of the matrix

Needs to be recognized in order to have influence

Cares more about the future than the past

People can’t help but getting influenced by him

UNDERSTAND THE VISIONARY (formerly the president)

BELLA EXPLAINS THE 31ST ARCHETYPE AND WEAVES THE TEACHINGS FROM THE GENE KEYS AND HUMAN DESIGN.

“The best way to predict the future is to create it.”

"Example is not the main thing in influencing others. It is the only thing."

"A leader...is like a shepherd. He stays behind the flock, letting the most nimble go out ahead, whereupon the others follow, not realizing that all along they are being directed from behind."

"The very essence of leadership is that you have to have vision. You can't blow an uncertain trumpet."

"Great leaders are almost always great simplifiers, who can cut through argument, debate, and doubt to offer a solution everybody can understand." 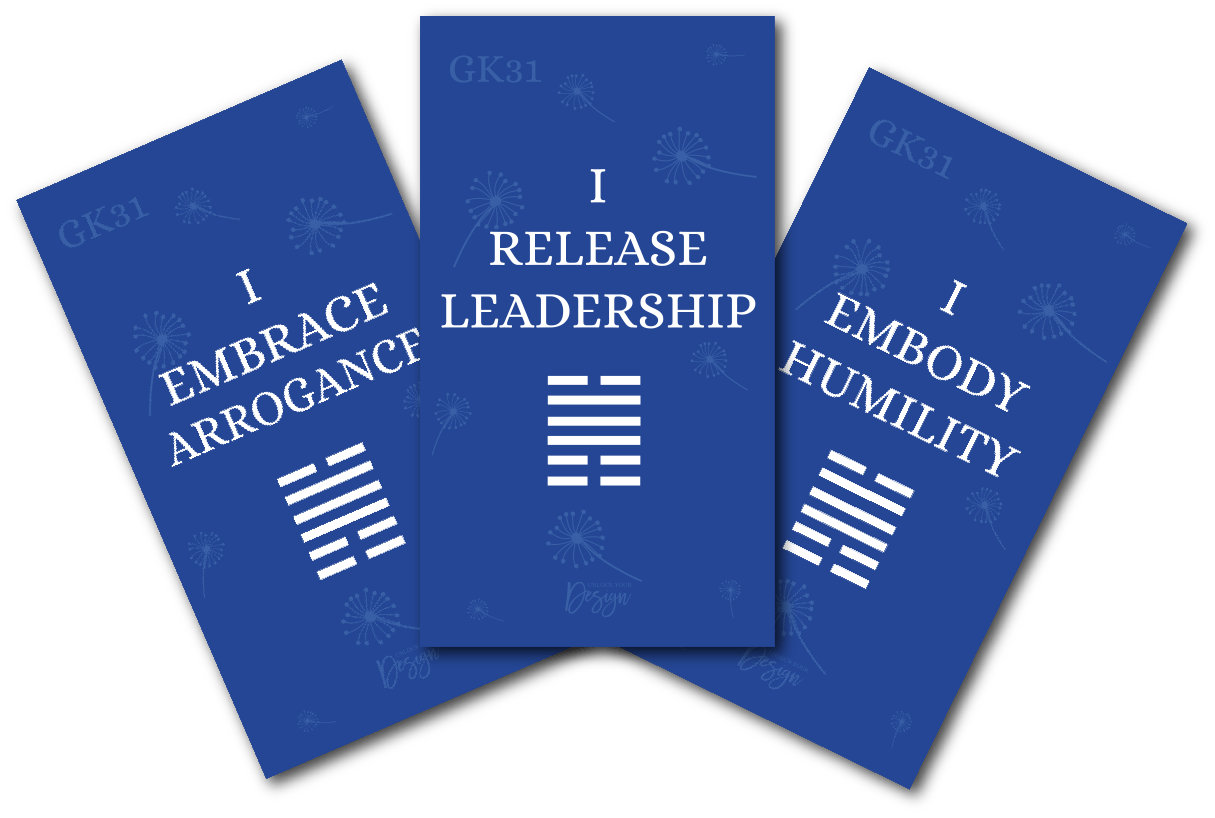 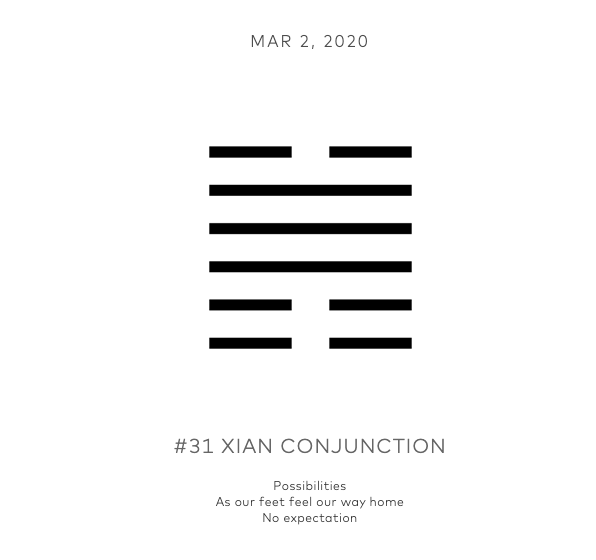 Listen to Bobby Klein's transmission for the 31st Hexagram.

Discover the 31st Gene Key from its original source.

Victim of the Need to be Heard

The World Wide Web of Words

"The modern world we see around us is nothing more than a mental construct created out of billions and billions of words."

"We can see how the specific release of a particular book or film at a particular time can have a vast impact on the whole planetary consciousness."

The Ring of No Return

"To be truly humble, you wouldn’t mind others thinking you were arrogant!"

Let the Visionary teach you how to embody her gifts and wisdom.

Get your course for Archetype 31 now

“Leadership is not about titles, positions, or flow charts. It is about one life influencing another.” 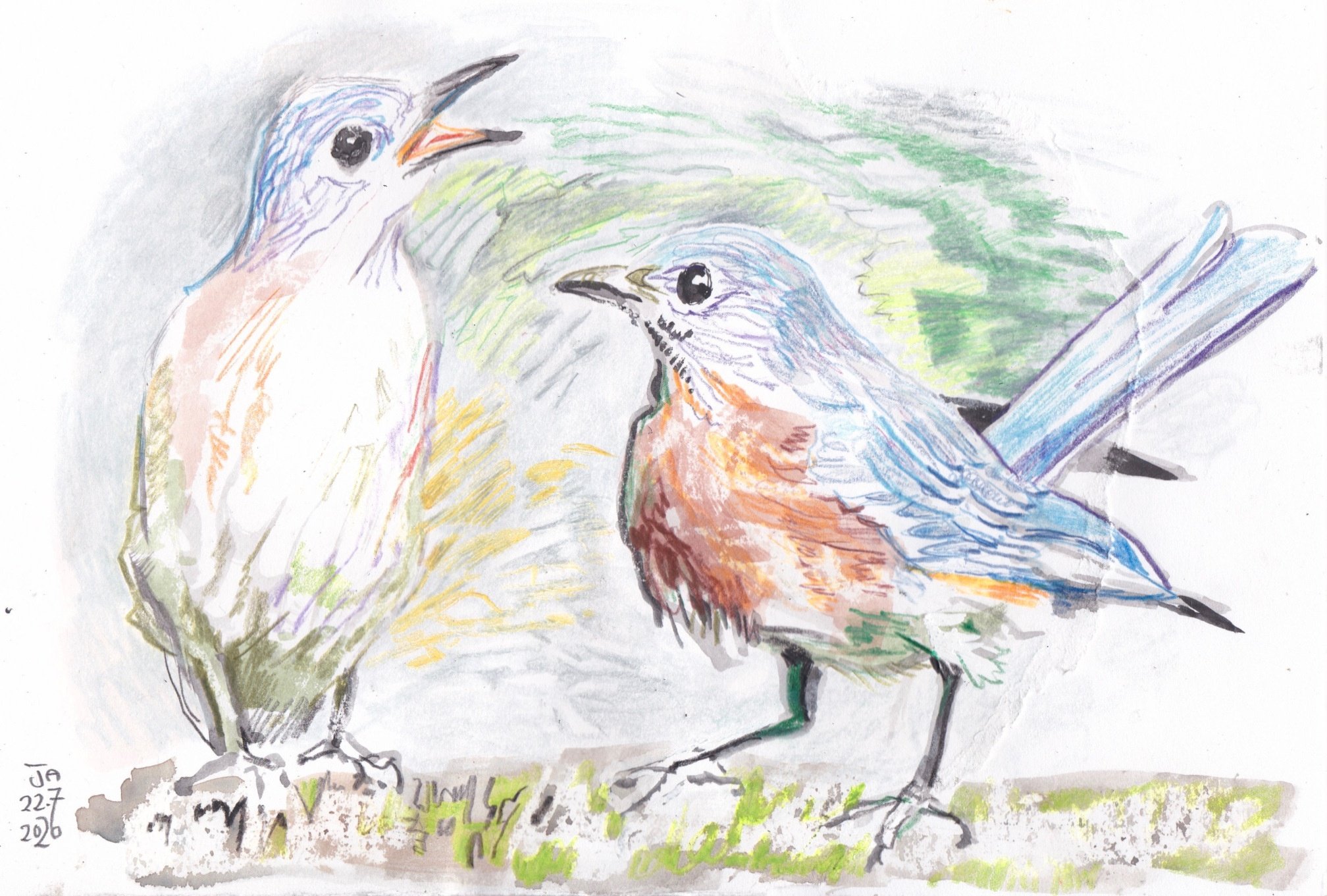 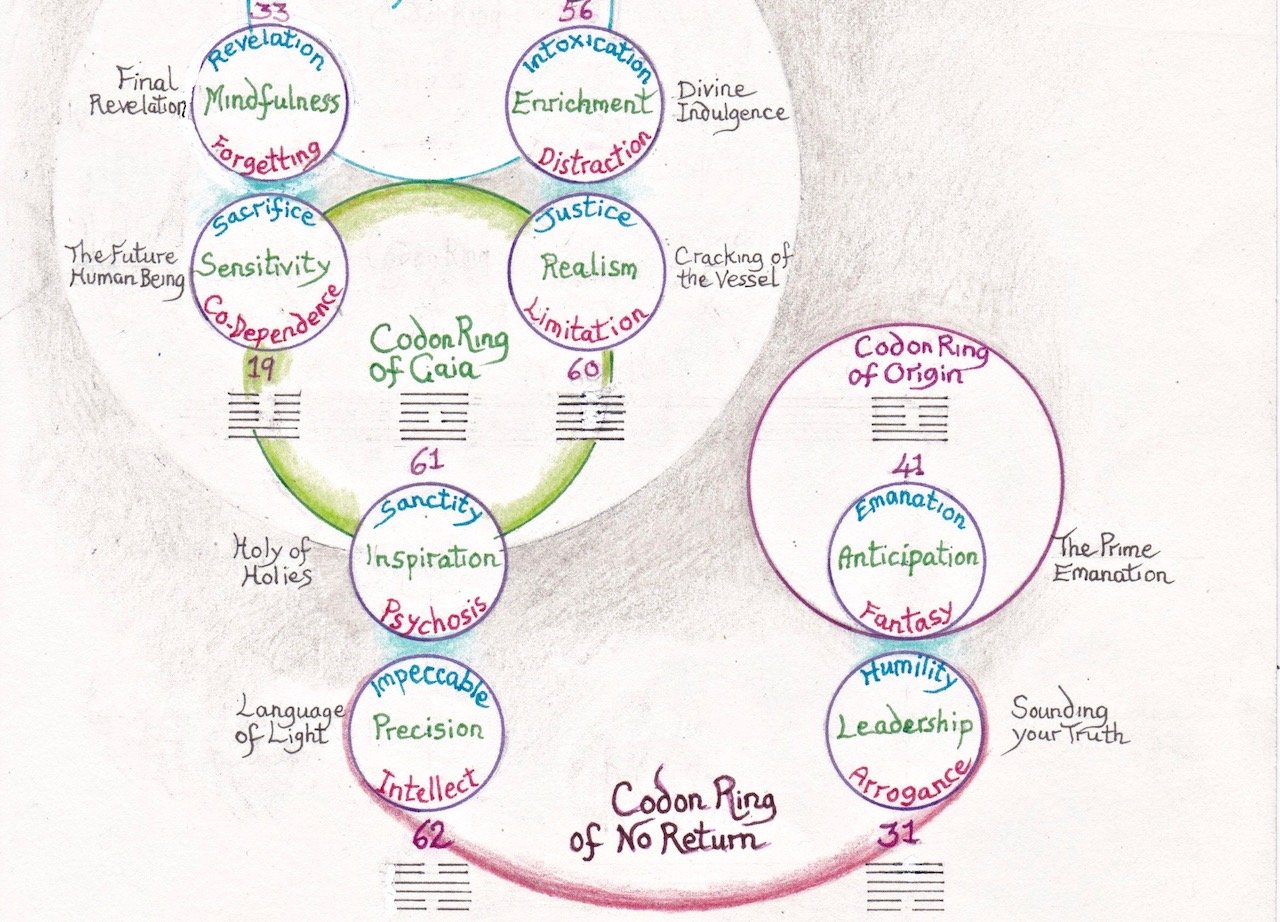 Codon Ring of No Return Art by Jane Adams 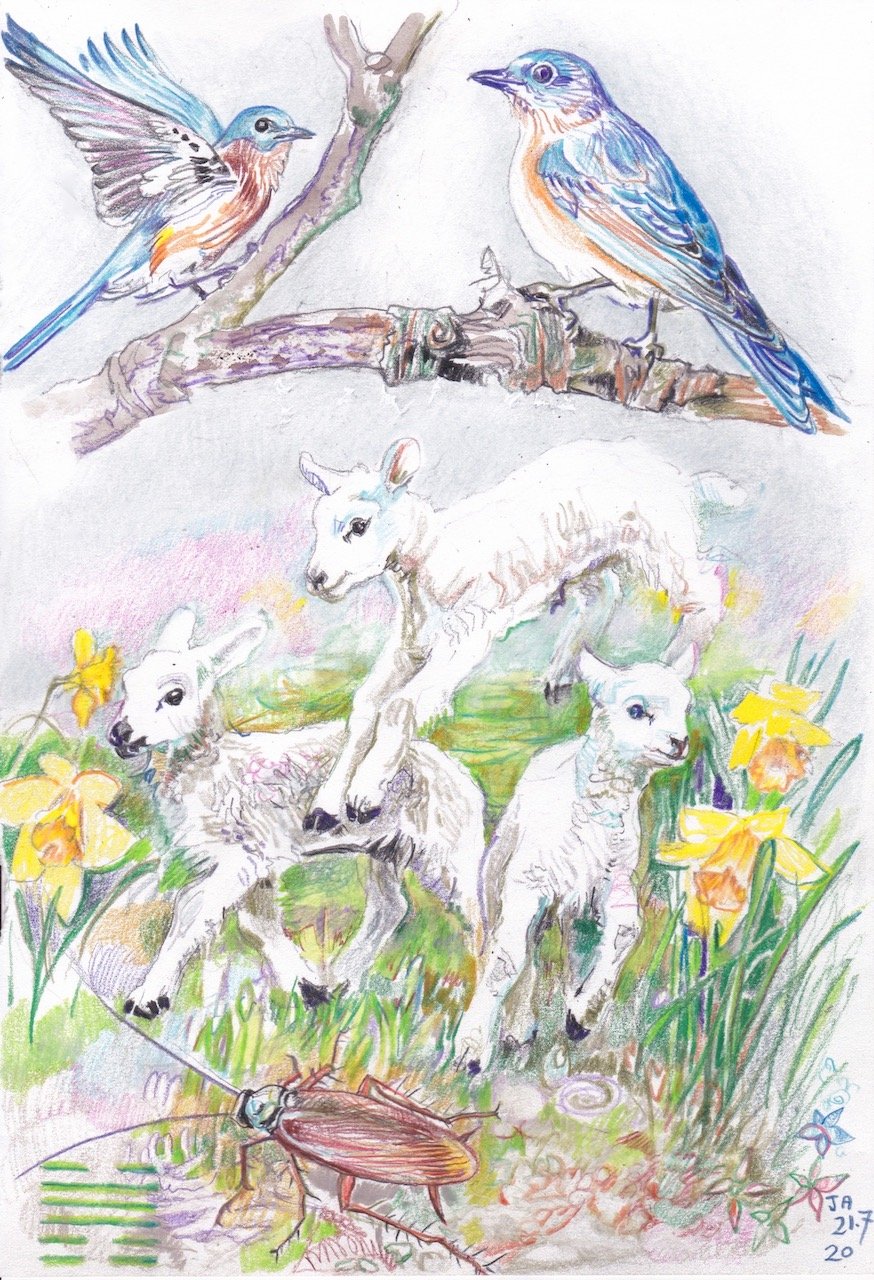 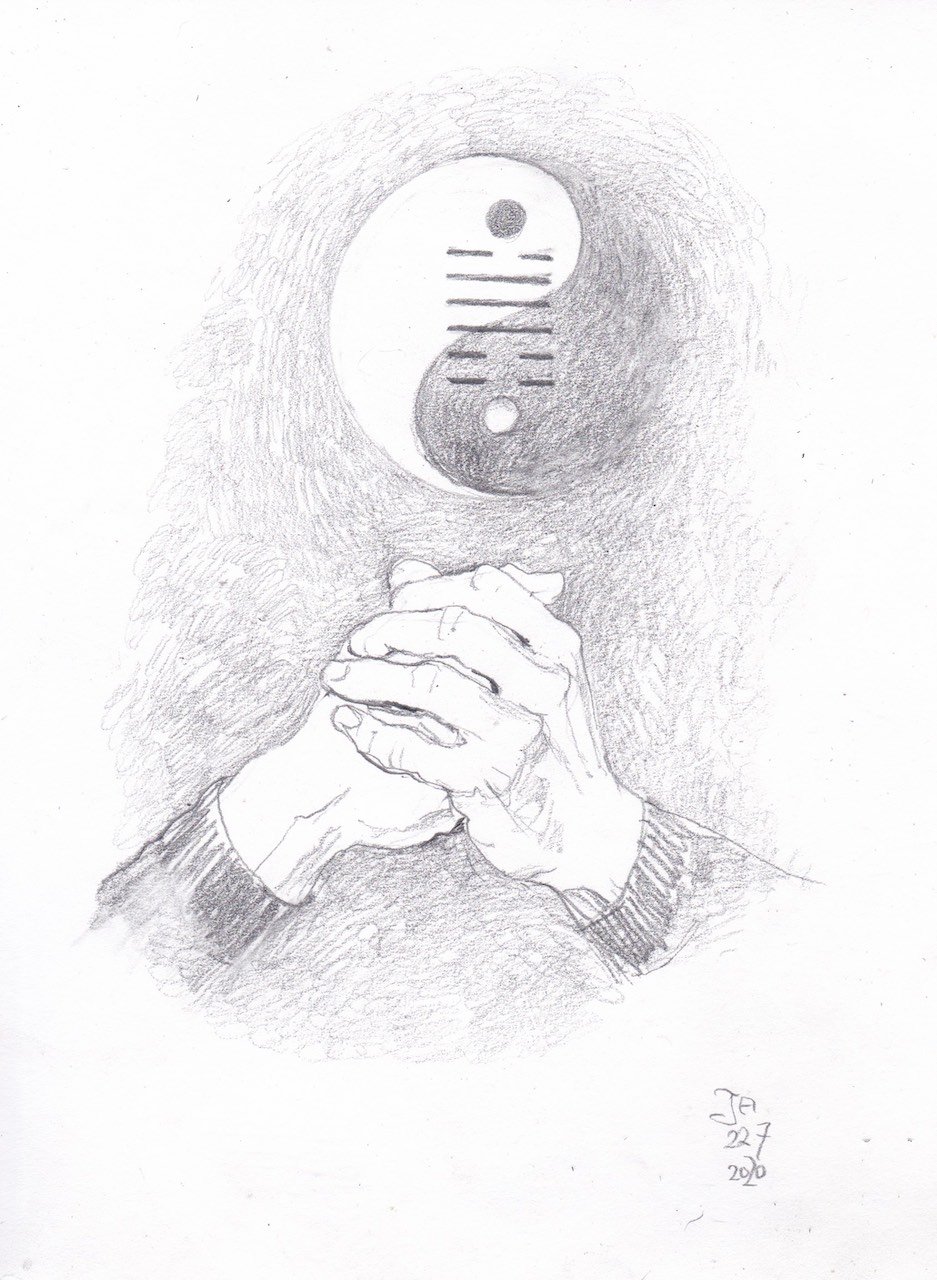 With your right hand form a fist, then gently wrap it in your left. Humility. How can I get my hand on the Circuitry pdf you, Bella :), showcase on the video? I’m dying to study the gates with it. Thank you in advance for responding.

I am not sure Richard Rudd is selling them at the moment. This is the Circuitry book. I know he is revising it.