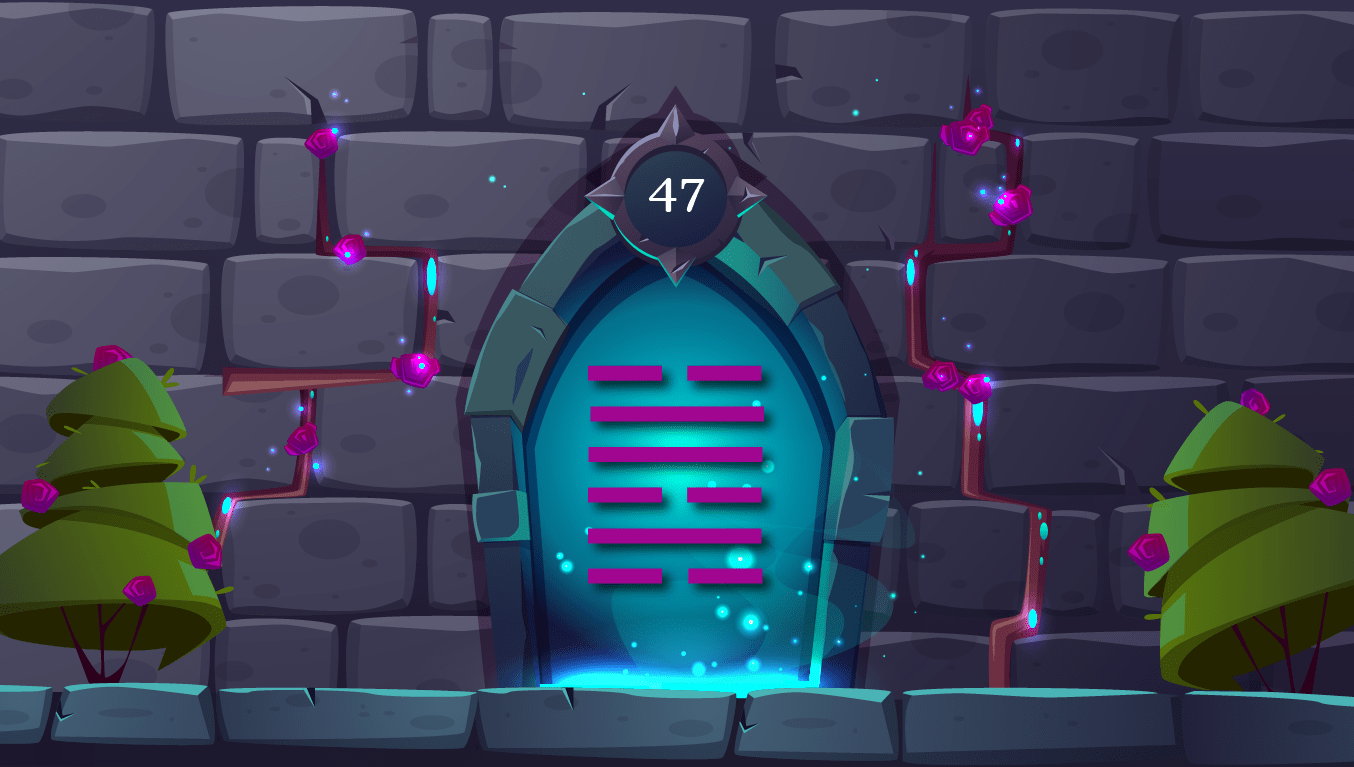 "The elements that make up your body were made in stars, and you turn back into a star in your own mini supernova. This is the final state described by the alchemists — the unio mystica or sacred marriage in which all your constituent elements dissolve back into one another, and out of your base matter symbolic gold is formed."

The Alchemist understands life by relating it to his own personal experience. Without a doubt, it looks like he has taken on a big chunk of adversity and karma in different relationships and situations. He could deny or deflect, he could say, “why are you doing this to me”, “why do I have to suffer again”, “why all these limitations”, but he doesn’t. Instead, he owns each and every adversity fully.

He knows that we humans carry karma that belongs to the collective and is both individual and collective in nature. It’s imprinted in our DNA as ancestral memory that is passed through the lineages. This means that oppression is part of the current coding of our bodies.

The Alchemist can trust that his dharma will bring him experiences to resolve his personal and collective karma. He shows us how to, not only own, but also transmute our karma. Instead of projecting karma outwards as drama, he will bring the experience of suffering completely inwards. His powerful sense of introception, pure presence and awareness neutralizes the karma inside the cauldron of his belly.

The Alchemist literally burns off karma through his breathing and fearless presence. It is a continuous process of initiations where karma is gradually transmuted into light as the memory of the DNA is purged and oppressed light is released. Just as his partner Grace (22), the Alchemist seems comfortable even with what may seem terrifying to other people. They both know that the only way to transcend suffering, is to move more deeply into it, embracing every shadow. The true purpose of the Alchemist is revealed through this ongoing process.

Through his process, he conceptualizes his past experience that didn’t make sense in the moment. It’s not a logical process—it's much like piecing images together and seeing the pattern once he has bravely moved through it. He knows that the answers will come to him, so he stays open. His ability to see and understand the abstract is enhanced by his close relationship to the Artist (64) who has a similar approach to life and courage to surrender.

It is the Artist (64) who brings the assortment of images from the past and the Alchemist who pieces them together to find and realize the pattern and meaning. In a way, the Artist brings the memories in photographs and the Alchemist assembles the collage. Their artistic expression is painfully authentic and shows the inherent human ability of transmuting pain into gold.

By surrendering over and over again, the Alchemist continuously shifts himself and his reality, purifying what doesn’t allow him to live his true essence. This is also why it’s hard to define him. He does not have a fixed identity. He is forever changing and evolving. By surrendering, he can make a quantum leap at any moment. Alchemy is life.

I will own every adversity and shadow

Progresses even when the answers are veiled

Can turn lead into gold

Has to accept suffering

Has to let go of the need to know

His shadow work can scare other people

I am a master of transmutation.

I transform my suffering by bringing it

completely into the cauldron of my belly.

It is in the fire of my belly

that my karma is felt deeply

and transmuted into pure light.

It is not an easy experience,

and it is not a light load to carry,

but I know it is my purpose.

The heavier the load I carry,

the more light potential available to me.

I embrace the pain.

I embrace the joy.

I embrace the in between.

There is wisdom in it all.

"Our crucifixion means everything that is old must leave the world as a new light emerges." 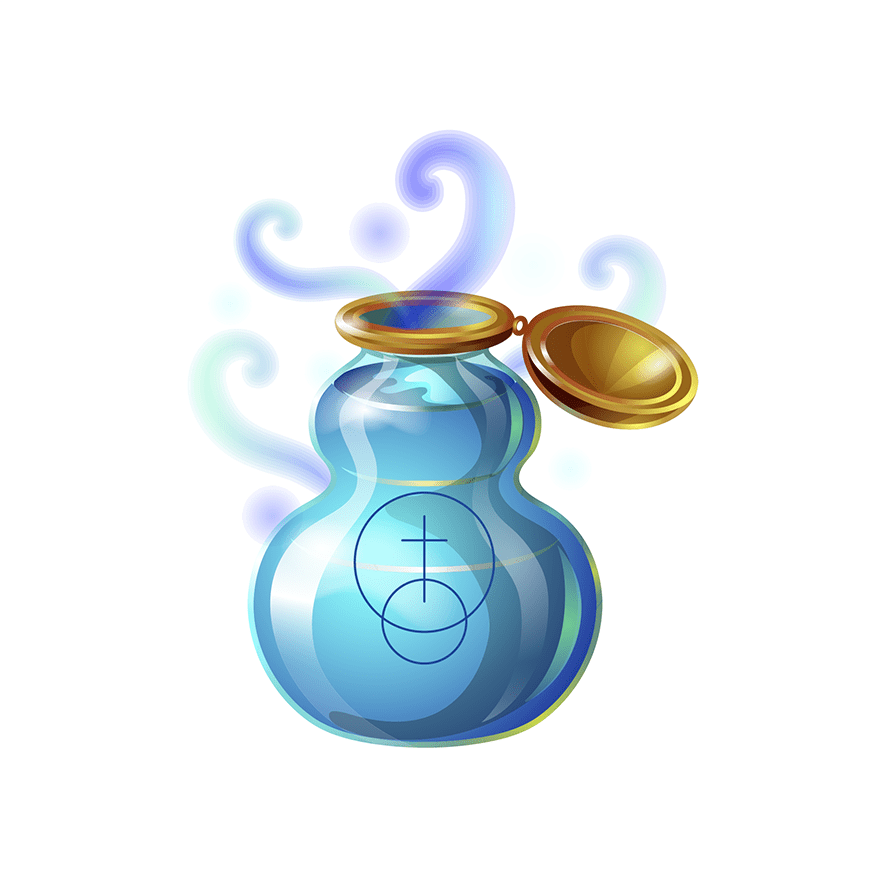 BELLA EXPLAINS THE ALCHEMIST AND WEAVES THE TEACHINGS FROM THE GENE KEYS AND HUMAN DESIGN.

If you enjoy what we are doing here at Unlock Your Design and the 64 Doors, please consider making a contribution. Your donations help sustain our mission of bringing these archetypes to life. Expand with us. Thank You.

"When a human being faces his or her own Shadows, they open the door to the process of Transmutation."

The Alchemy of Transmutation Masterclass 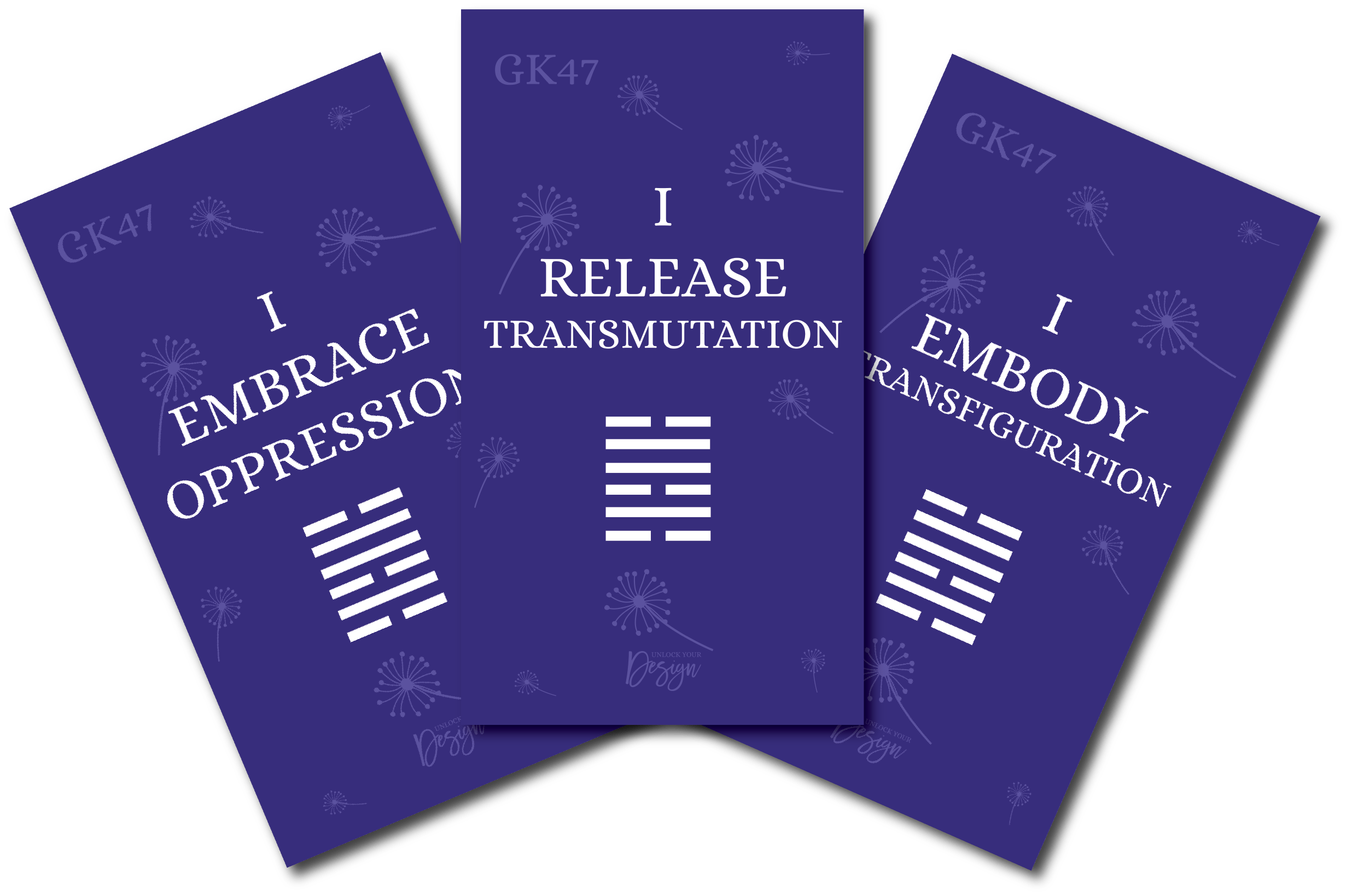 Discover the 47th Gene Key from its original source.

Victim of Your Karma

“The very thing that terrifies you the most is your route to higher evolution.”

“Human beings are in fact a rolling wave of consciousness with no fixed identity. We are programmed to continually hit the shores of our limitations and dissolve into something else.”

The True Meaning of the Crucifixion

“The whole of our planet – humanity, all the creatures and the earth herself – will eventually be transfigured.”

"The true human is indefinable because he or she is constantly surpassing all definitions."

Let the Alchemist teach you how to embody his gifts and wisdom.

Get your course for Archetype 47 now

"Every human being carries the entire evolutionary memory of humanity within their body. This also means that we are unconsciously driven by this memory." 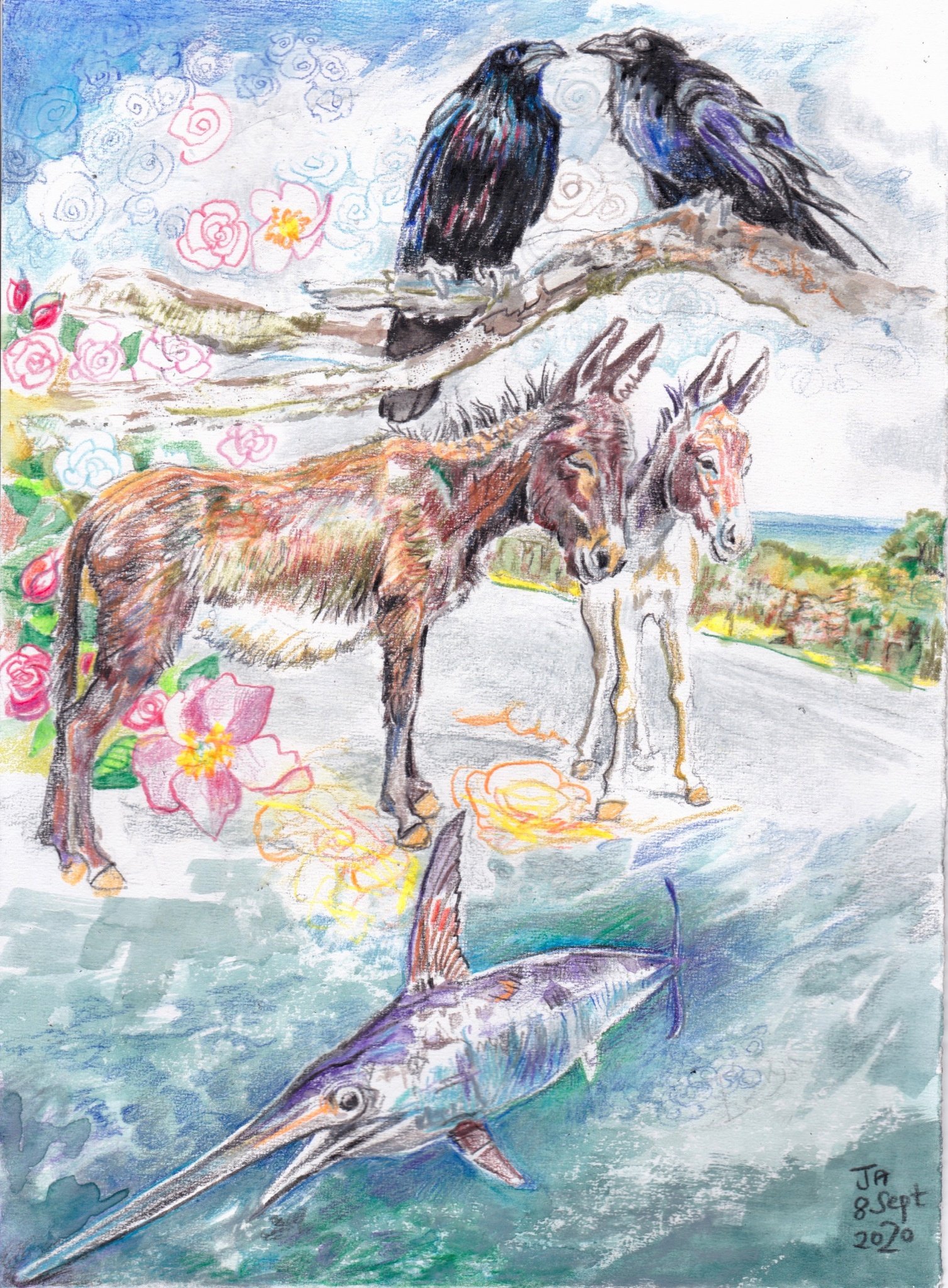 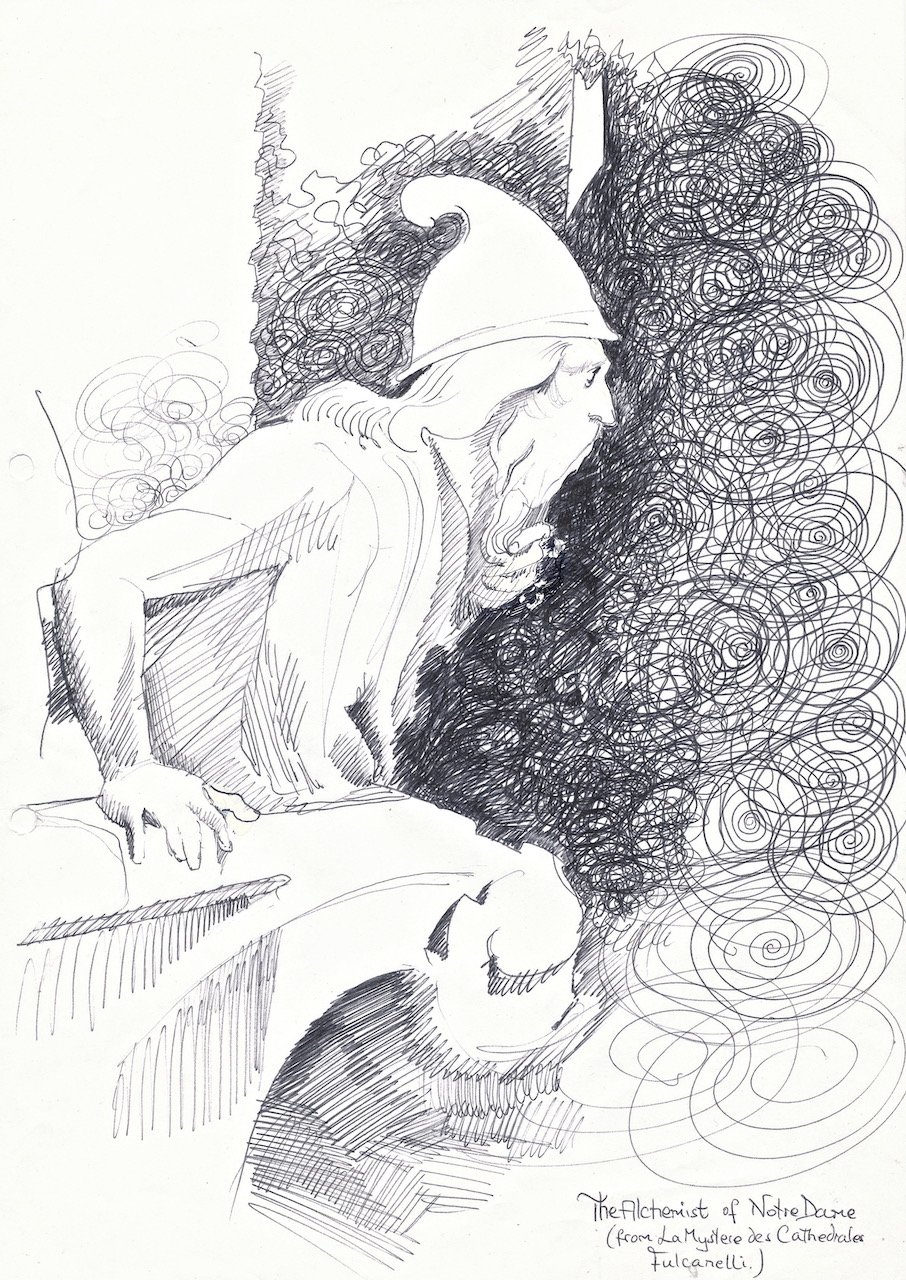 The Alchemist of Notre Dame 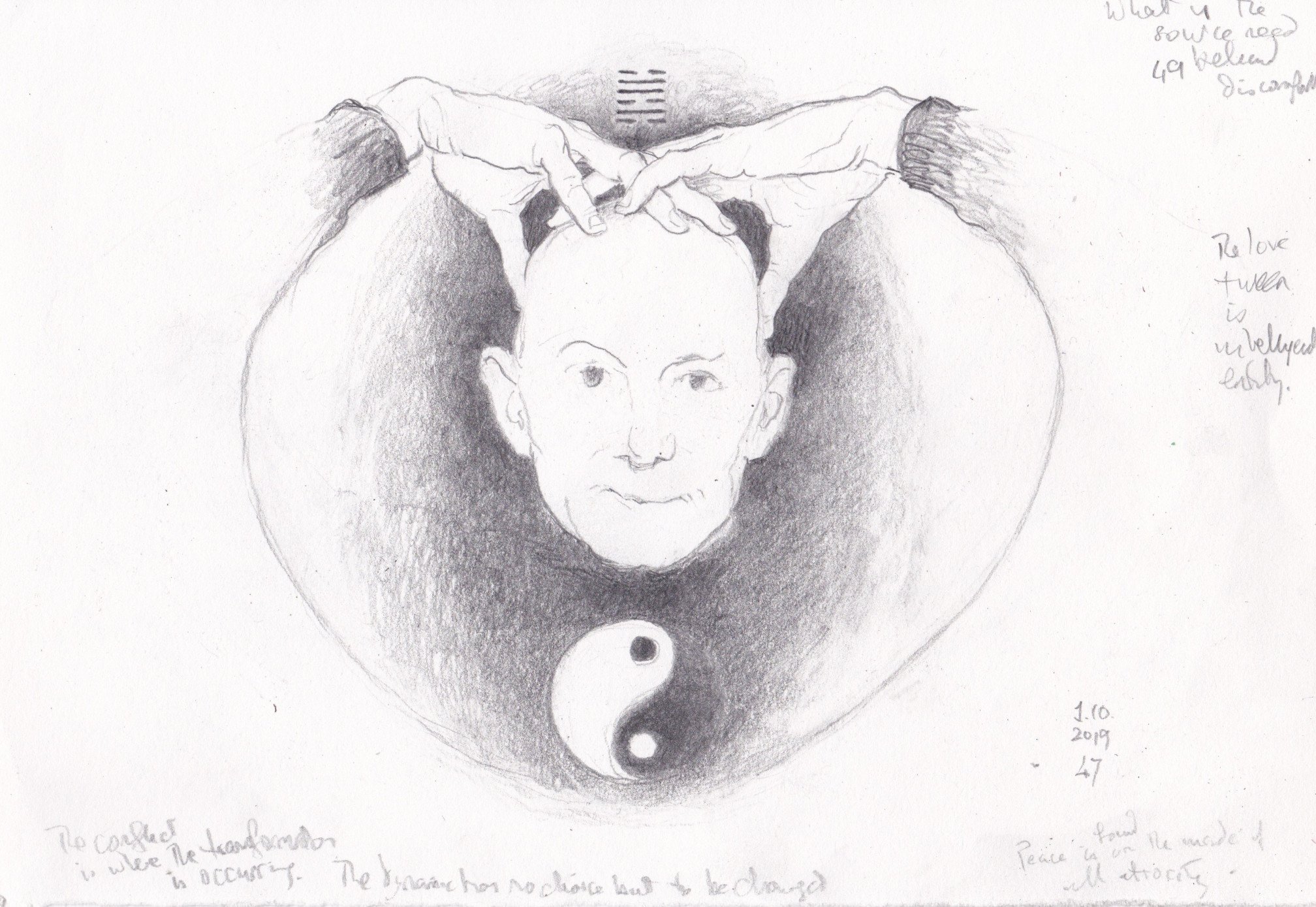 "The Crown of Thorns” 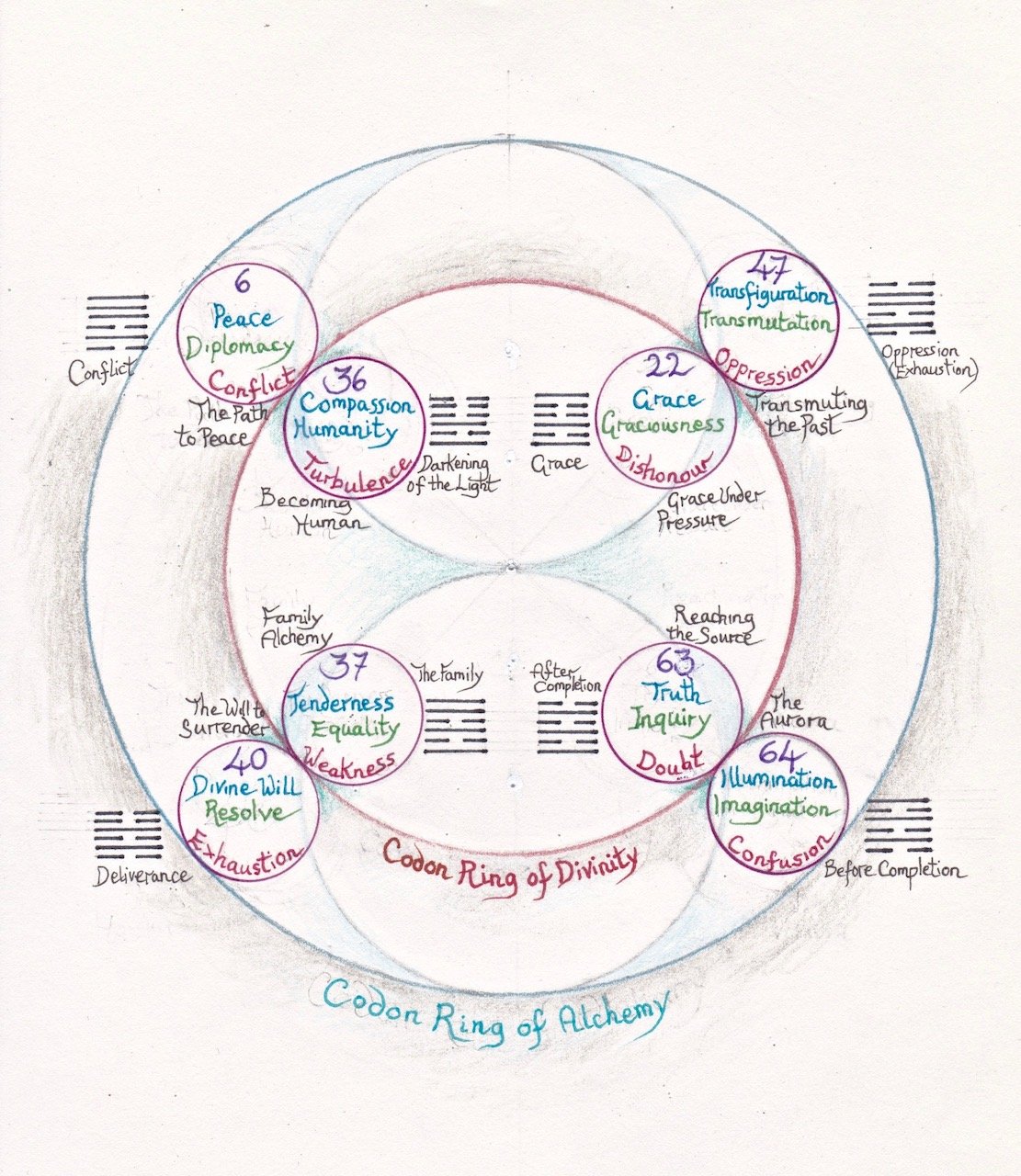 me and my girl did this together and we were amazed !!! thank u so much, this is so articulate <3